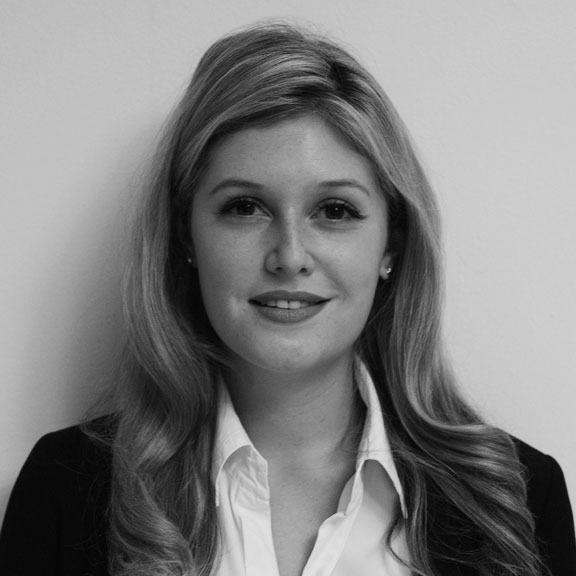 Prior to joining Klaris Law, Alexia worked as a law clerk at BuzzFeed, where she supported the news team. She has also worked with law firms specializing in media law in both London and Paris.

Having obtained her law degree from the University of Cambridge in the UK, Alexia moved to New York to pursue her career in the United States and completed an LL.M. at Columbia Law School. There, she focused on First Amendment litigation, advertising, copyright and the right of publicity. At Columbia, Alexia worked as a teaching assistant at both the Law School and Journalism School and did pro bono work at Volunteer Lawyers for the Arts.

Alexia is a dual citizen (Swiss/American) and grew up in Geneva, where she spoke French at home. She is a member of several Media Law Resource Center Committees, including the Internet Law, Pre-Publication/Pre- Broadcast and International Media Law committees.