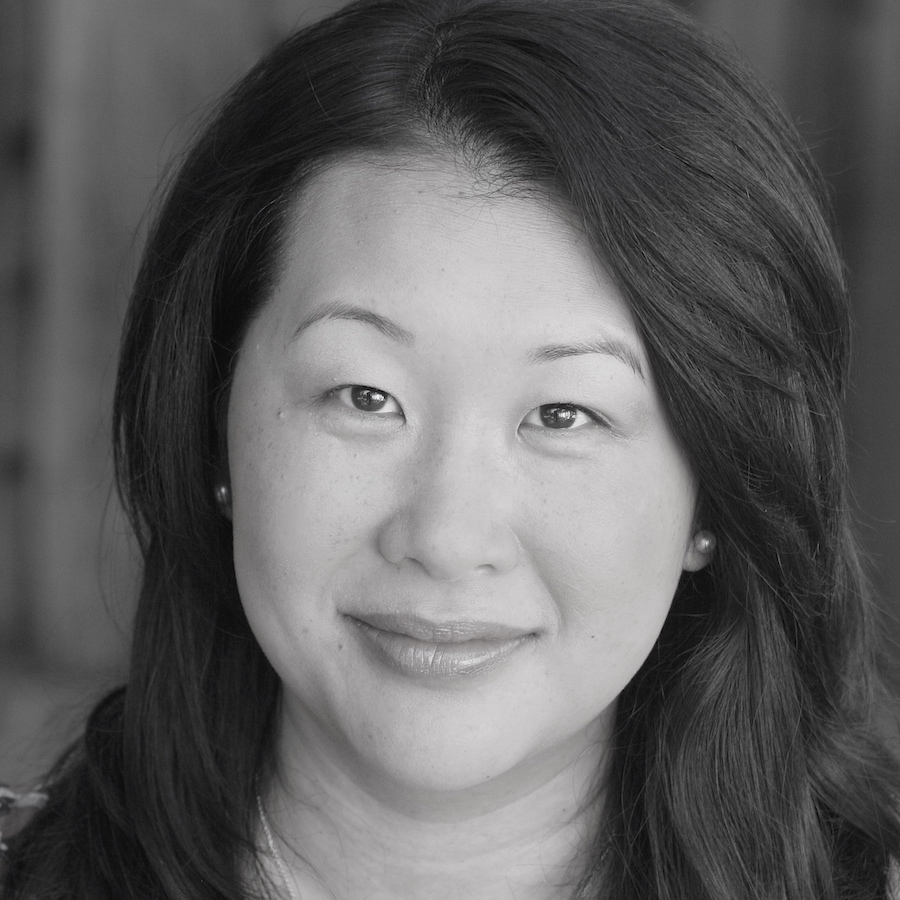 Liz Schwan leads the west coast sales and marketing operations for KlarisIP. Based out of Los Angeles, Liz’s experience has spanned sales and distribution of content worldwide, film finance, and equity risk guidance. Experienced in the functional and operating needs of companies in the entertainment ecosystem, Liz brings the business perspective to the legal and technology transformation services offered by KlarisIP.

Prior to joining KlarisIP, Liz handled the sales of distribution rights across a range of motion pictures, particularly large independent films across many genres. She joins KlarisIP after serving as the Head of International for Covert Media, a media production company. She has held a business development and risk analysis role for Grosvenor Park Media, a film financing firm which financed Oscar winner The Hurt Locker. Previously, as EVP at Sierra/Affinity, she oversaw the sales and distribution of films including Drive and Ender’s Game, and before that she headed the international division of The Film Department, which produced Law Abiding Citizen. From 2000-07, Liz was an international sales executive at Lionsgate Films, finishing her tenure as SVP. There she oversaw the sales and distribution of hundreds of titles including Oscar winners Monster’s Ball and Hotel Rwanda as well as the incredibly successful Saw franchise.

Liz is a graduate from McGill University. She lives in Los Angeles.

KlarisIP is a boutique consulting and managed  services firm focusing on IP rights & royalties, digital asset management and metadata.  We are your trusted partner in achieving your IP, content and data vision.